Trailer is now available. Click the ant to view it!

Only 5 days until my project “Anty-Human” is released. It’s been a lot of work. Here is a still from a time-lapse on sunrise over an ant nest. 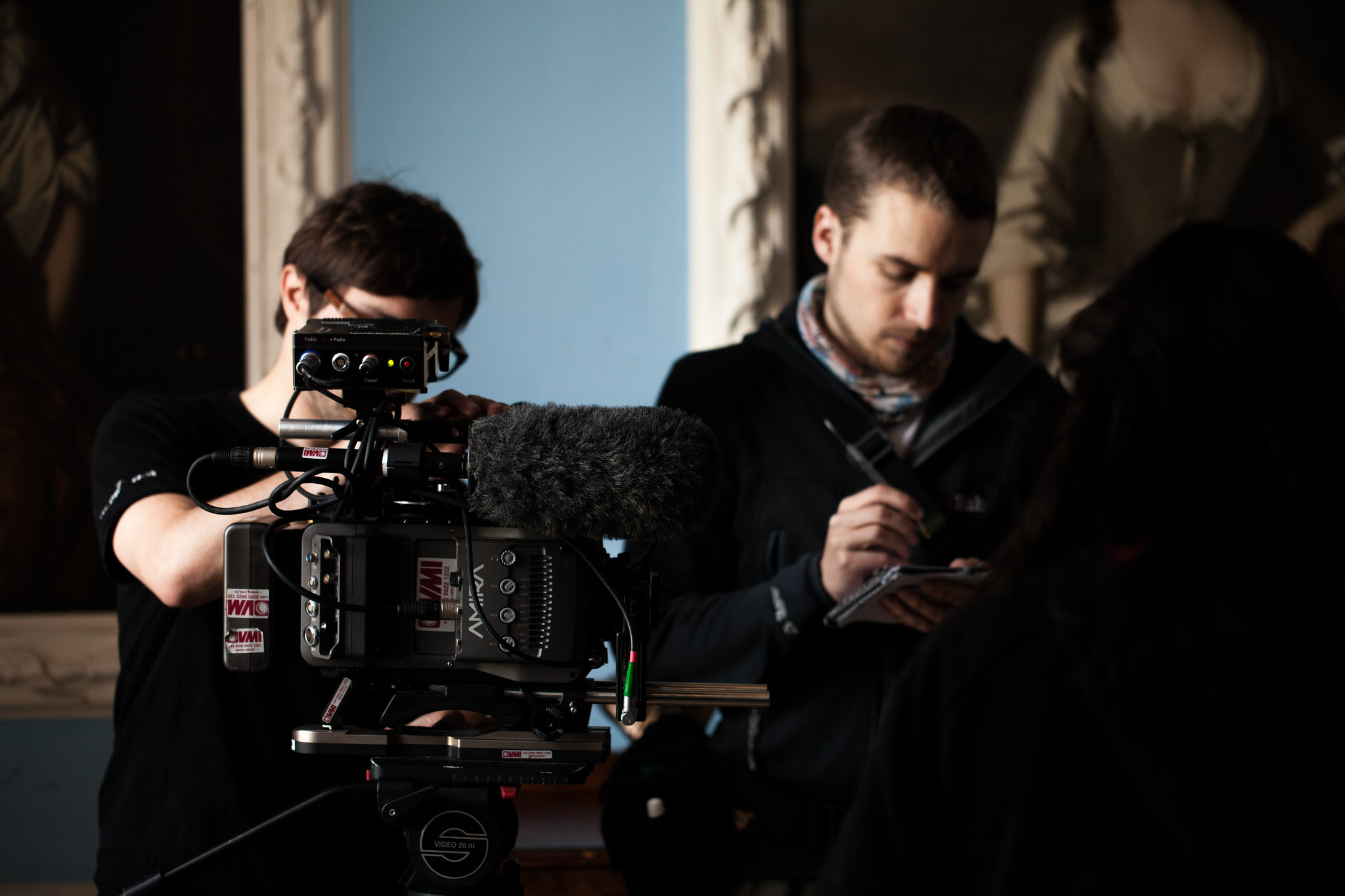 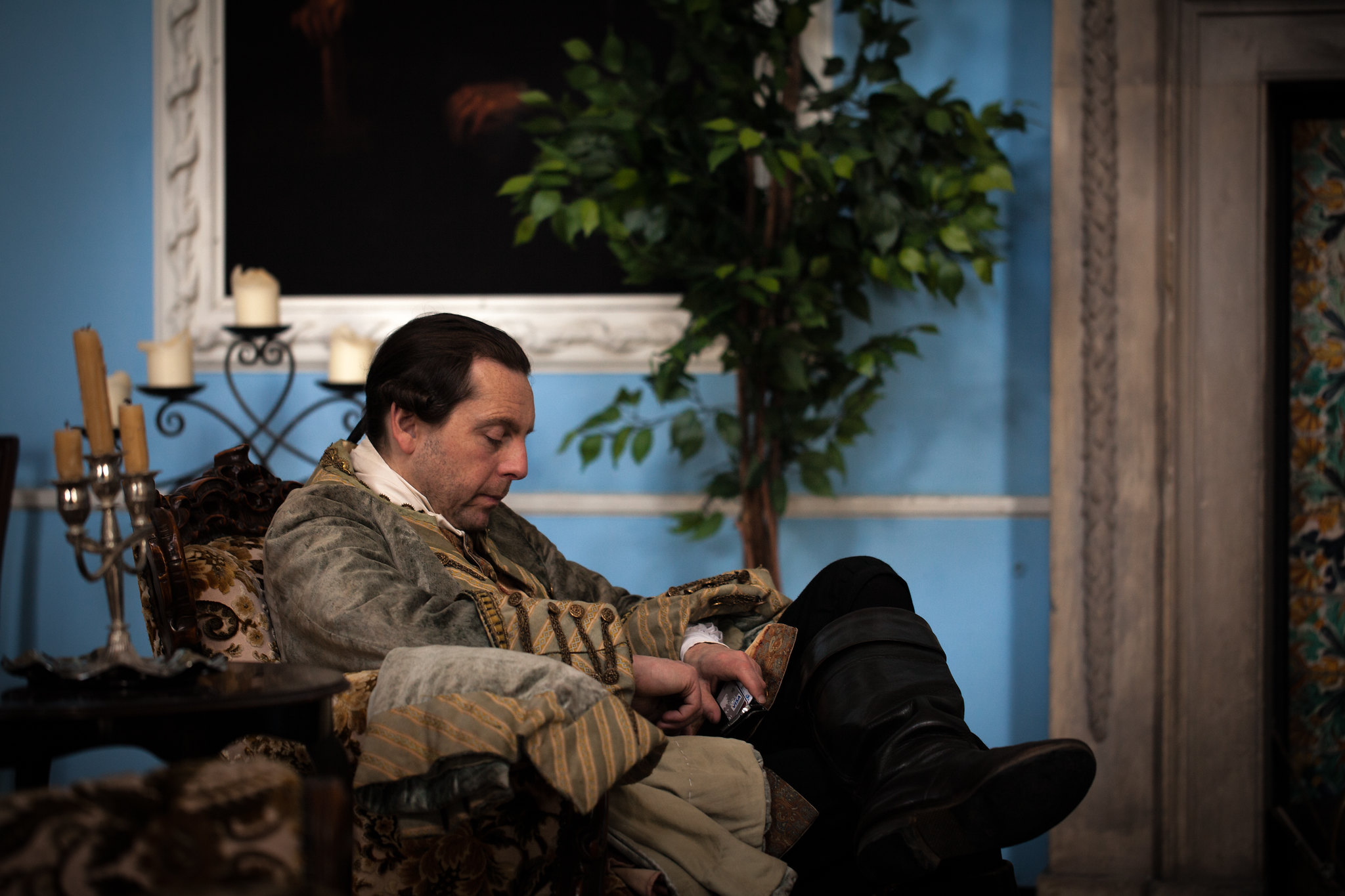 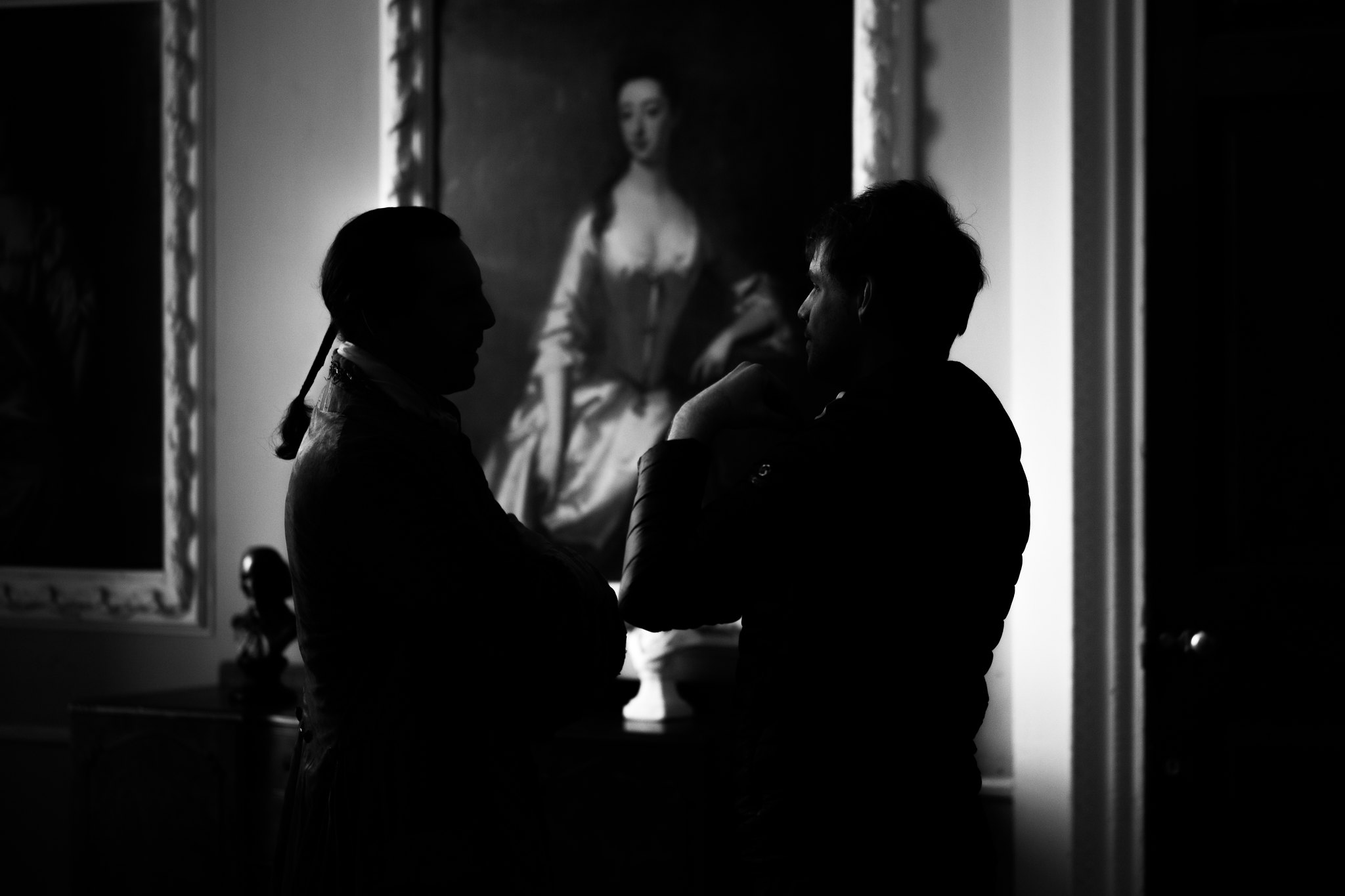 I volunteered to help out on this great film shoot. Beautiful location and very efficiently directed. Here’s a few snaps from the set.

For the next month or so I won’t be posting regularly as I’ve started filming my final project – “Anty-Human”. Watch this space for updates and stills like the one above.

Apparently teal shadows and yellow highlights are key to achieving that Michael Bay look.
This photo is kind of a parody but I have to say I like this type of look – brainwashed by transformers etc…