Final panel at the end of the festival. 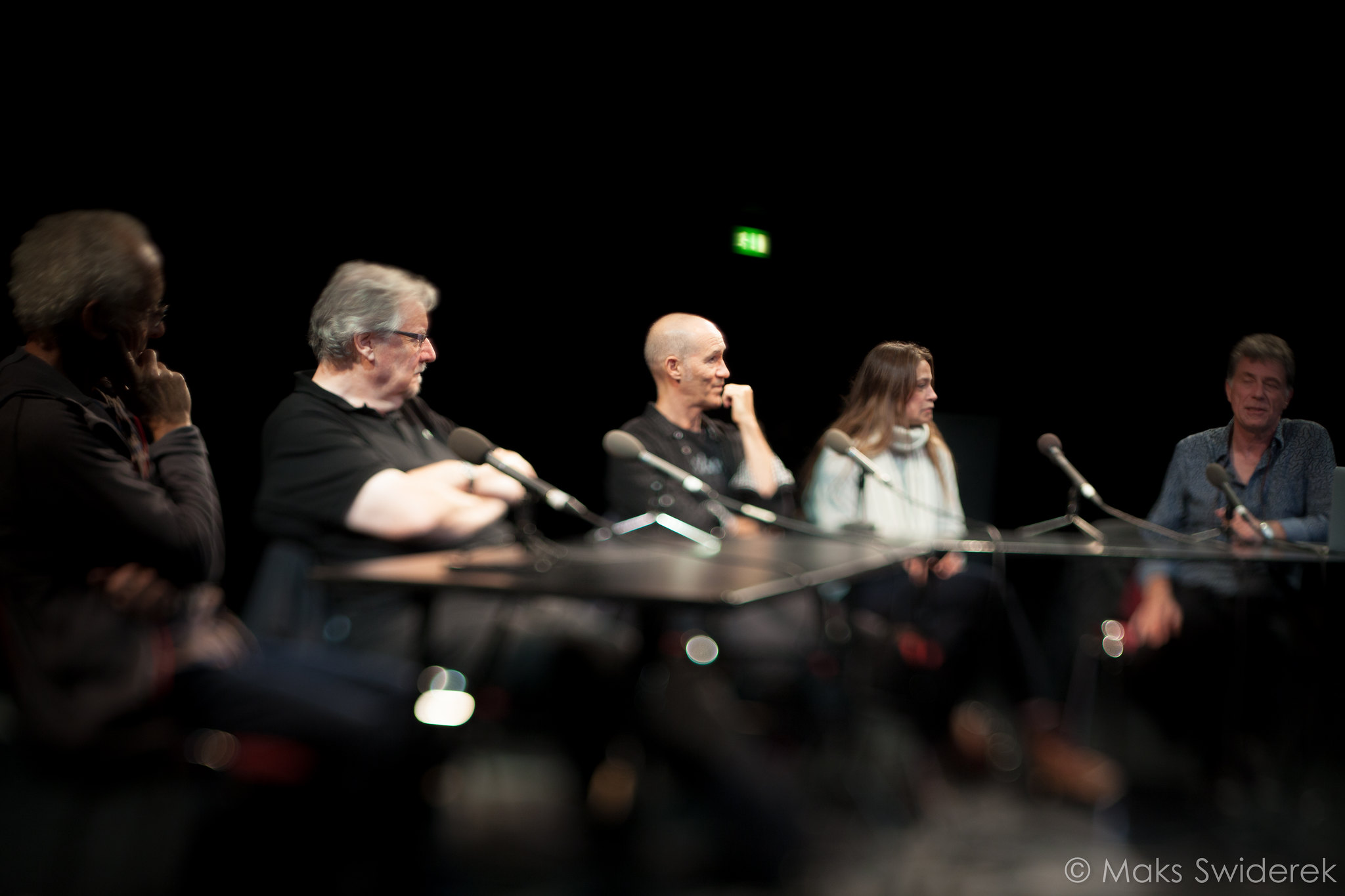 I was very lucky to be on the documentary crew. Setting up lighting is very hard work! 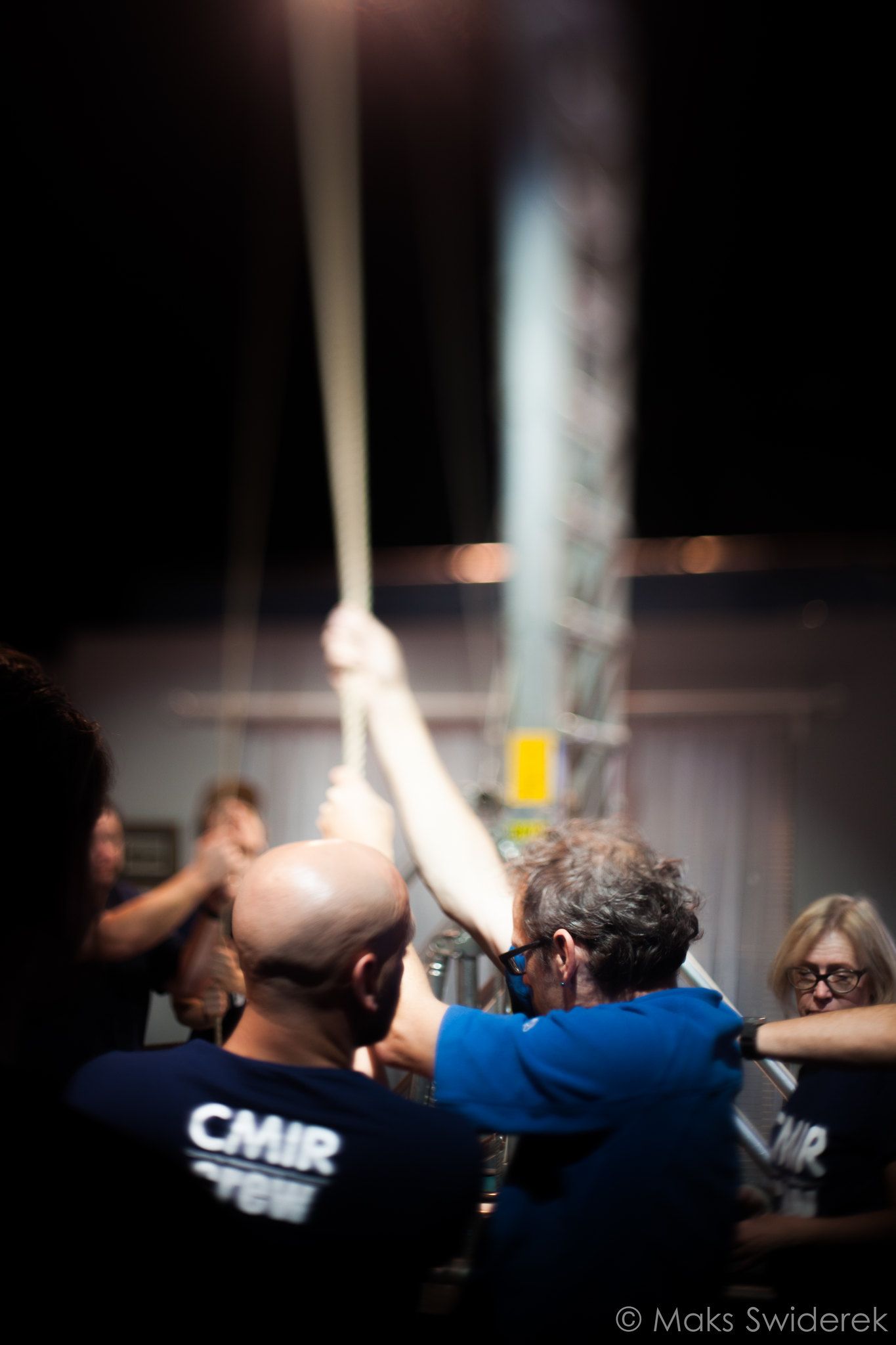 Having a lot of freedom regarding interview topic, I decided to film my grandmother who’s started showing signs of dementia. I wanted to give a glimpse into the life of a dementia sufferer and to show that it’s not just about forgetfulness.
Unfortunately it is subtitled as she knows no English. 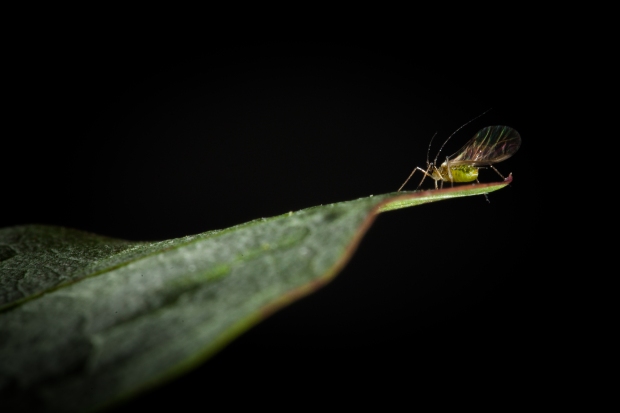 Unfortunately artificial lighting but by this point it got quite dark so I wouldn’t be able to snap this in natural light. Reminds me of macro scenes from old documentaries where studios weren’t as elaborate as today and black backgrounds were OK.