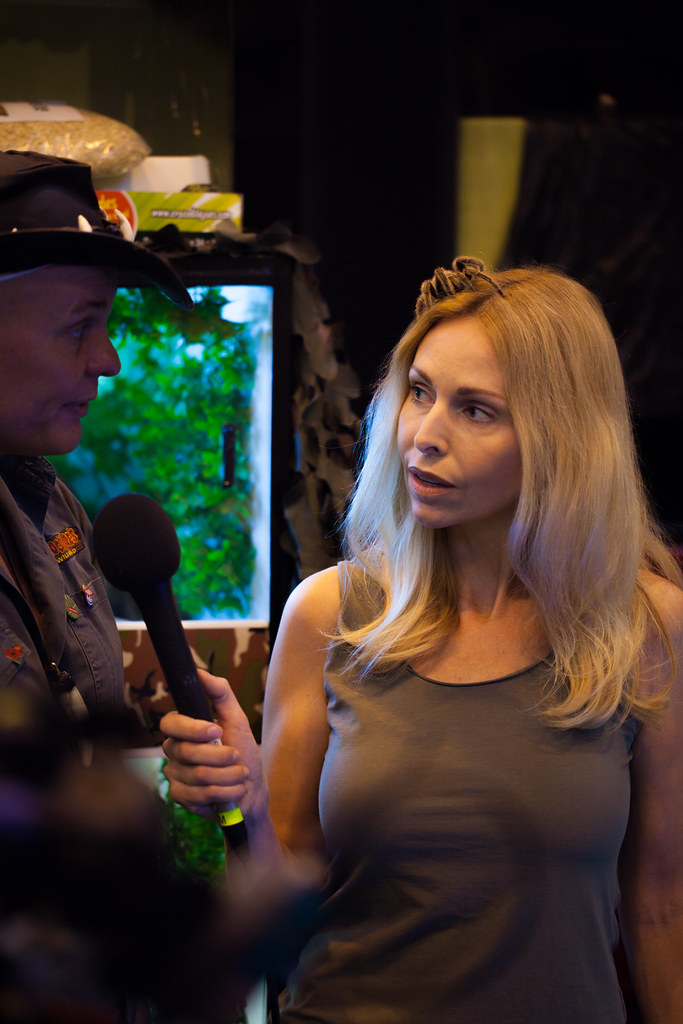 Filming an interview with Crocodile Joe. Nope, that’s not a hair accessory.

Strange one to start the week off. The only spider species I’m not petrified of.

It’s rare that I’m up early enough to take dew photos but this was another Ashton Court trip with the course. The class was playing with a zoom lens and I was just lying there, on the grass.

Being in love with wildlife photography, it’s a bit of a disadvantage to be afraid of spiders bigger than a 1p coin.

Everyone says full immersion is the cure but I’d rather just have a mutual agreement not to bother each other.

This guy/gal was just chilling on his/her web so I took a photo. The diagonal of the silk composed well with the position of the spider in the frame. Had he/she moved, I wouldn’t have taken the shot, but not because of compositional discrepancies. No, I would’ve probably dropped the camera altogether and ran to my room.

Spiders find the strangest places to make their webs in.

I can’t think of a reason why a spider would spread its web across a sapling. Was it waiting for the plant to grow and stretch the web? If so, that’s a seriously intelligent and very lazy spider, though those two go hand in hand quite well (at least that’s how I explain my life).

Used my “purple-haze” technique in this one too. I’m sure I’m not a pioneer but that name should stick! (hopefully better than “fetch”).

Slowly getting over irrational fears. This one is perfectly rational though, I mean… SPIDERS!
This one I could handle though, a whole 1cm of spider! Needed some practice in insect macro in preparation for my formica rufa documentary and luckily got the mandibles in focus here.