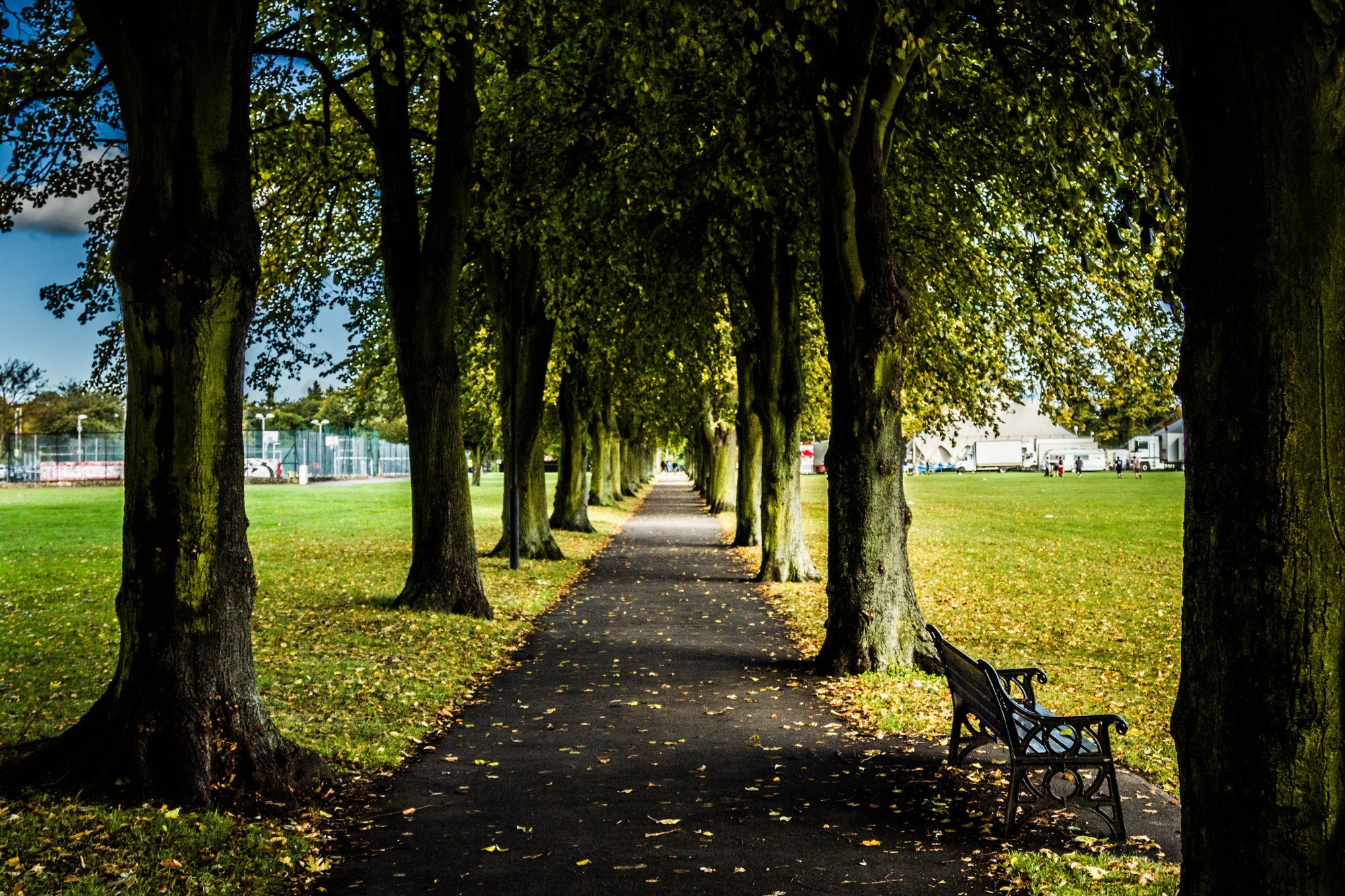 A chronicle post actually on a Tuesday???  You’ve seen it here first! (for a few months).

Back to the title. This is a shot from a test run I did of the 24-105 L glass when I first bought it, 3 years or so ago. I say ‘first’  because I returned it. The photos were nice and sharp but it felt like my canon 550d didn’t get the most out of the lens.

I bought it again this easter and ironically will probably be selling it AGAIN after my trip to the US as it’s not really seeing much use from me day to day so it’ll do for touristy city shots and then off to eBay. Hopefully I’ll be able to sell my current zoom lens too and for the money from both, buy the 400mm L zoom!